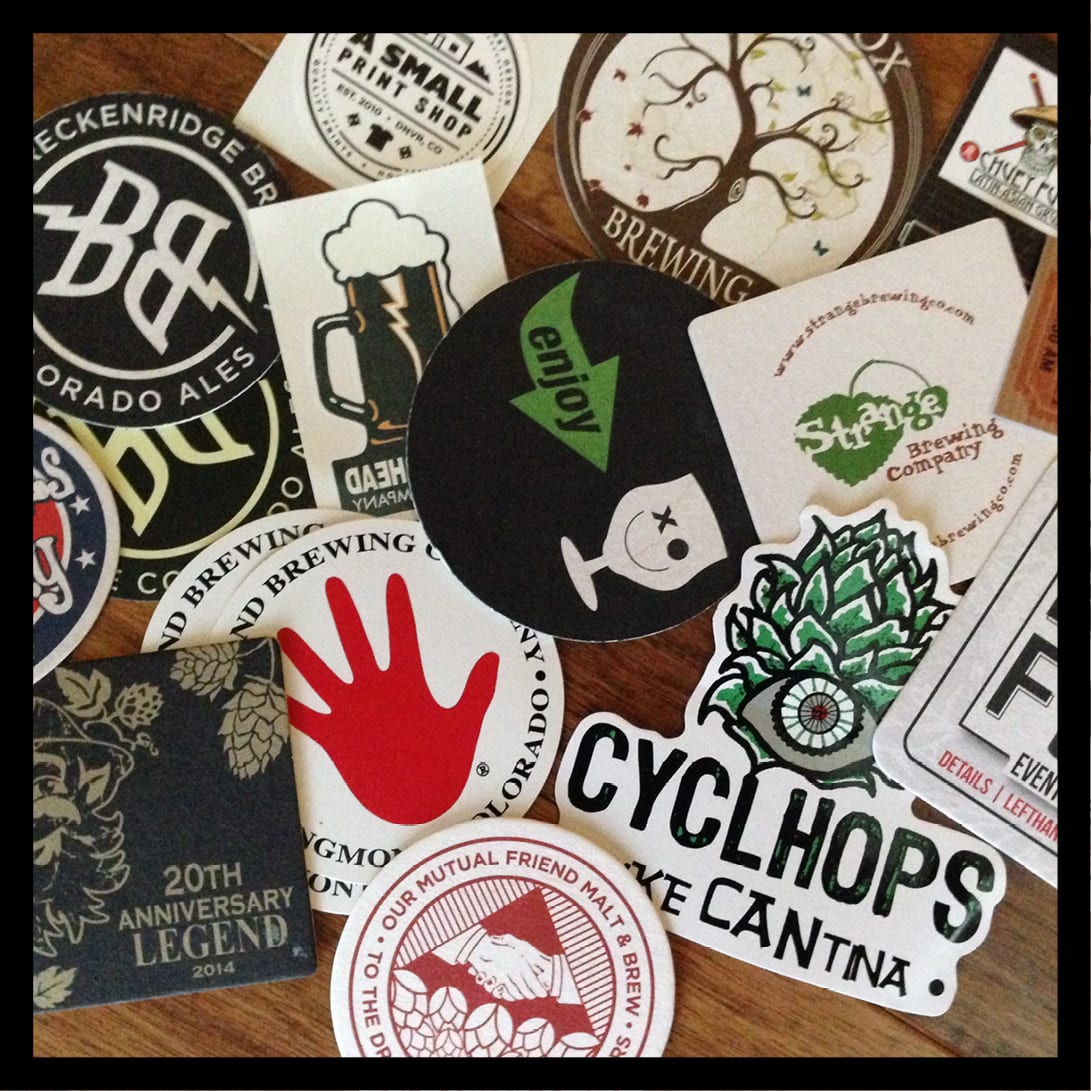 818 just wrapped up a whirlwind Colorado brewery tour! The 2014 Craft Brewers Conference (CBC) was held in Denver, CO, just a 9-ish-hour drive away from Des Moines. What better time to explore the incredible Colorado brewing scene than with 9,000+ other brewing industry folks?! So, we loaded up a rental car with waaaay too many things, headed west — somehow packing 25 stops (17 of which were breweries!) into just a few days. We met so many wonderful folks along the way, opened a few new doors for the empire and are back designing with a refreshed creative energy we can’t wait to put to work for our clients.

We were able to visit many of the popular places and a few of the lesser-known. For the full summary of our tour, see notes and pictures below!

What’s not to love? We’ll be back!